This week we were joined by Jonathan Bradshaw, product manager at Kobalt Tools, to discuss how companies can leverage customer stories. Kobalt is a private brand belonging to Lowe’s, and they’re approaching their twenty-year anniversary. 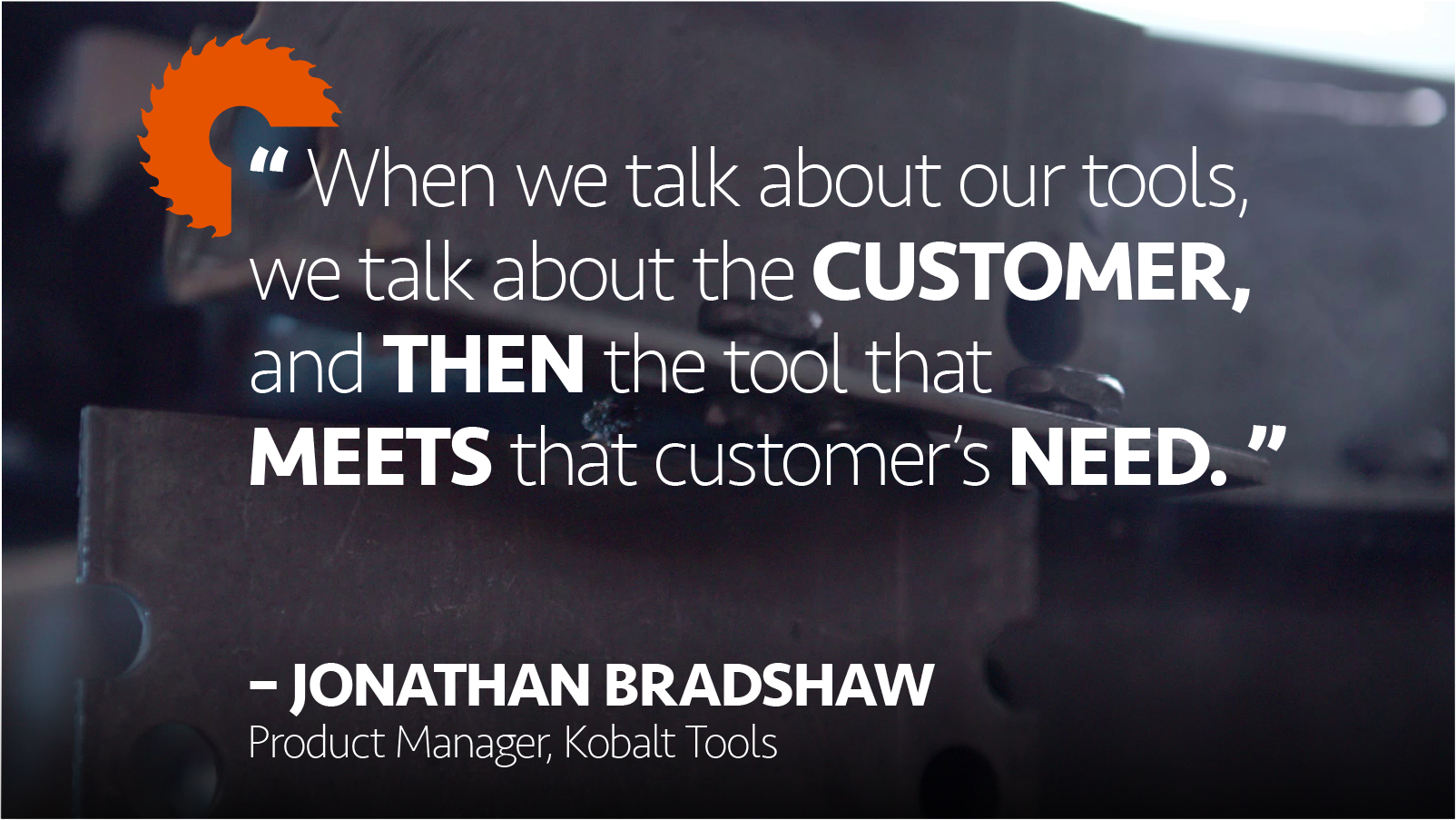 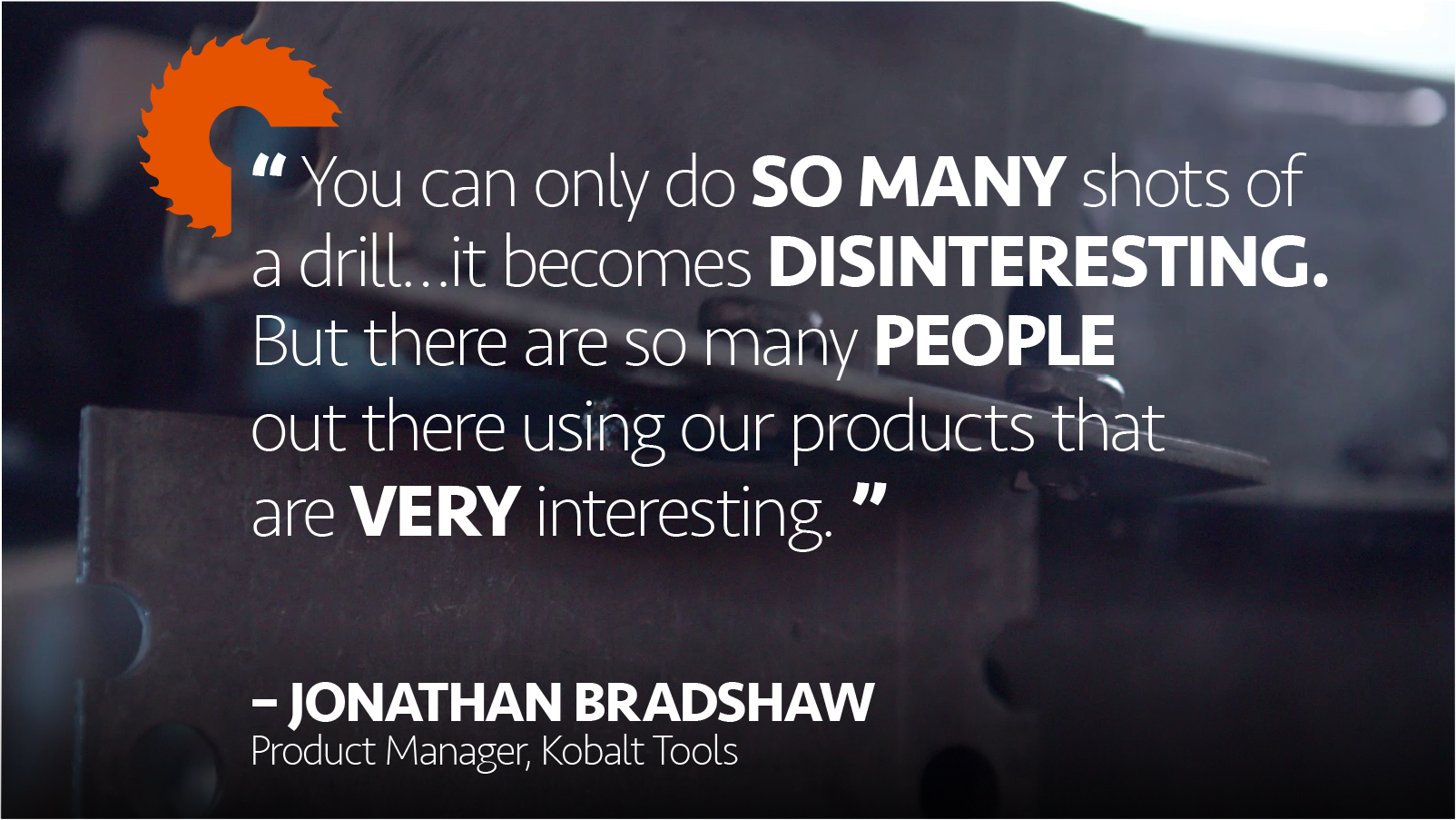 Important Factors to Consider In Your Website User Experience

How to Delight Customers with Transactional Ease

How to Renovate with Relight