by Rica
in Sales
7 min read 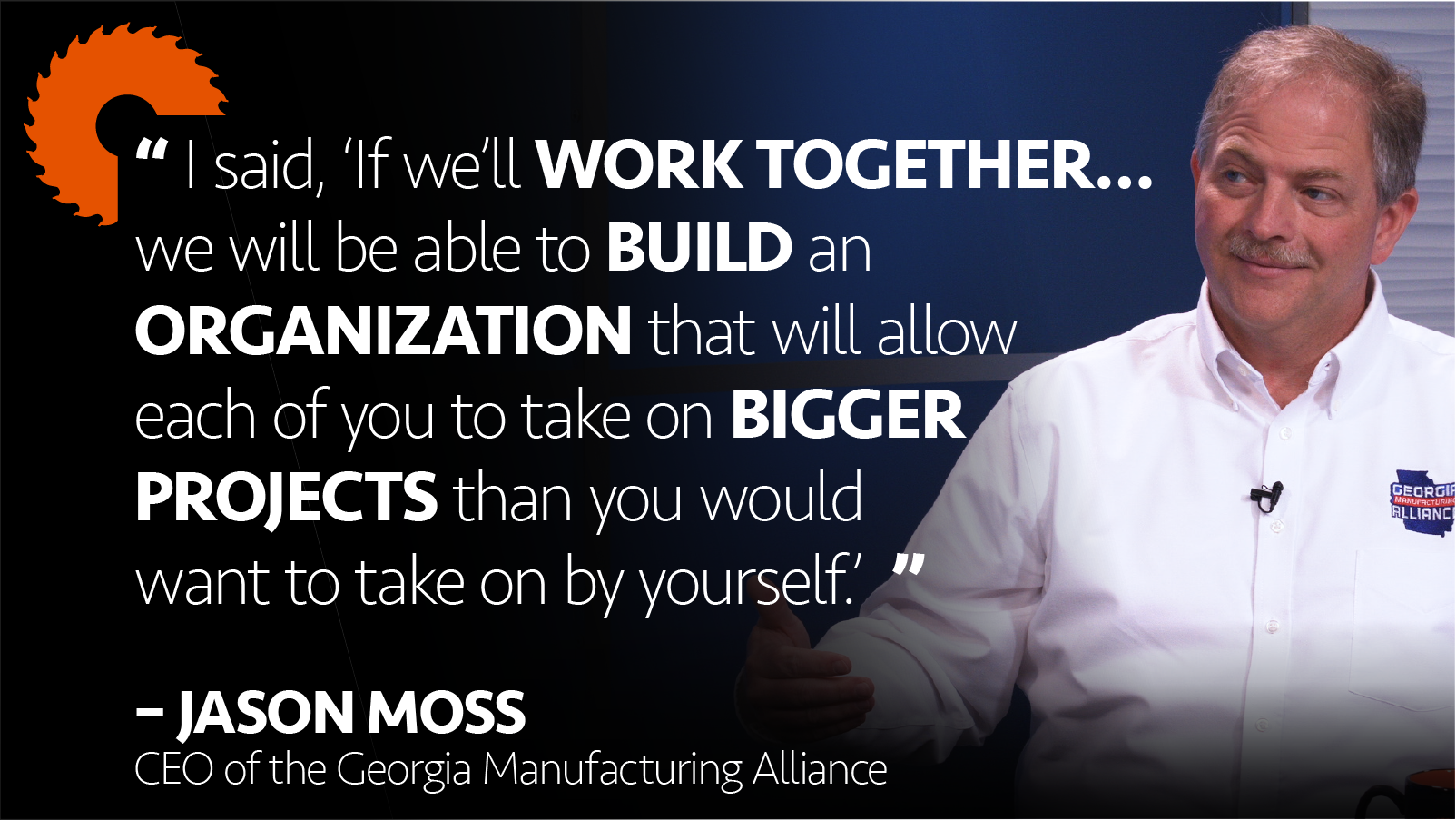 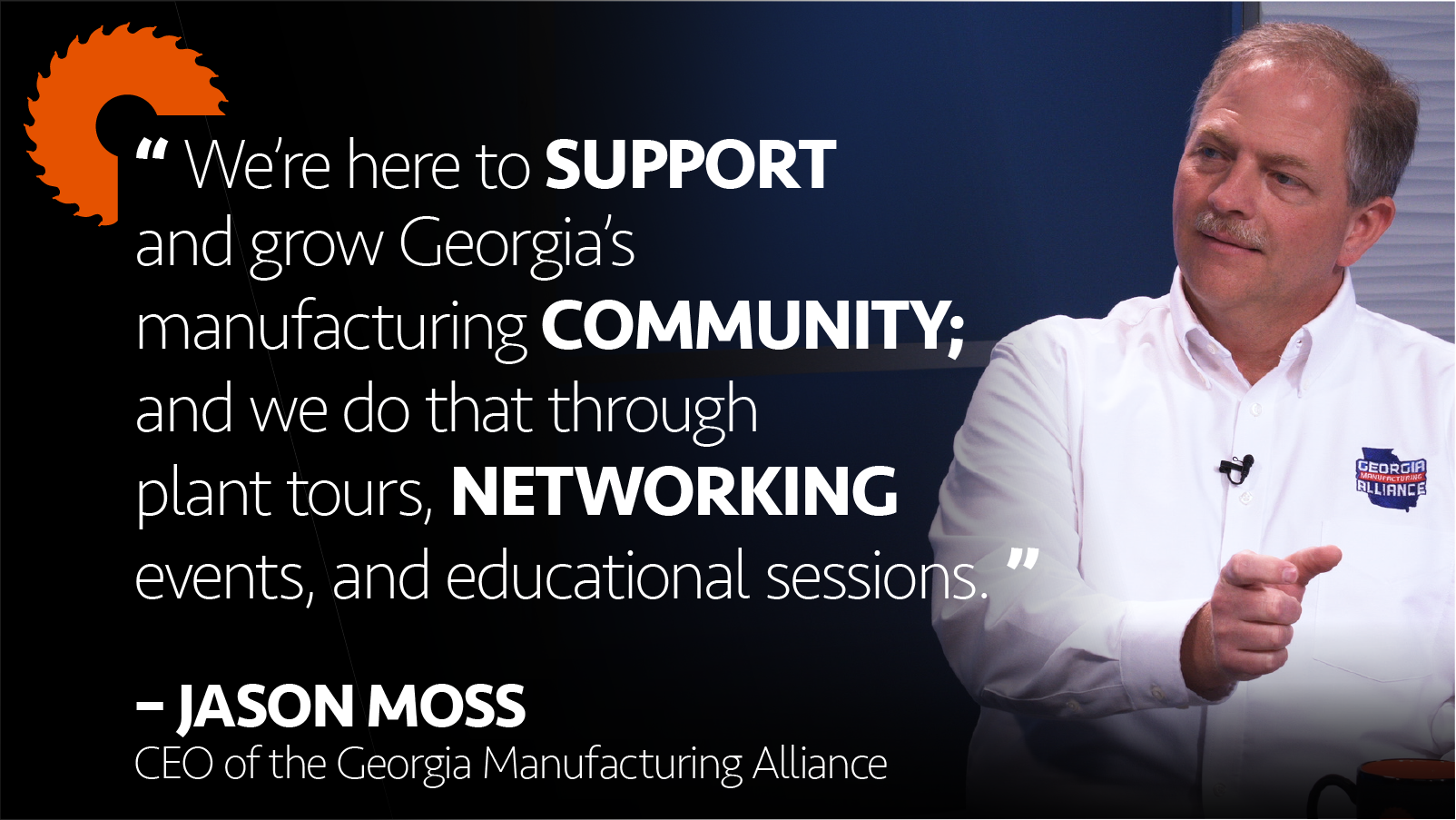 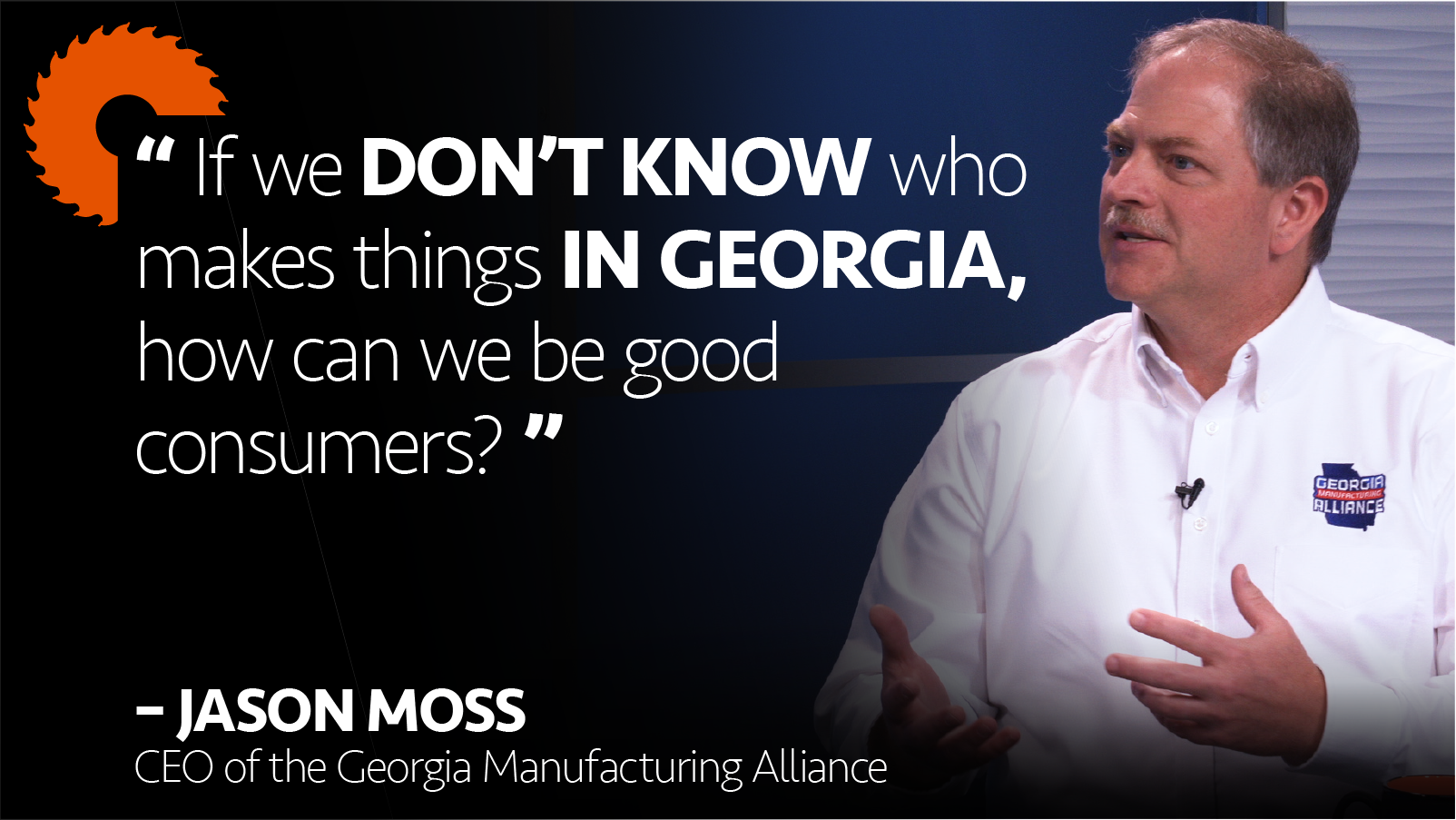