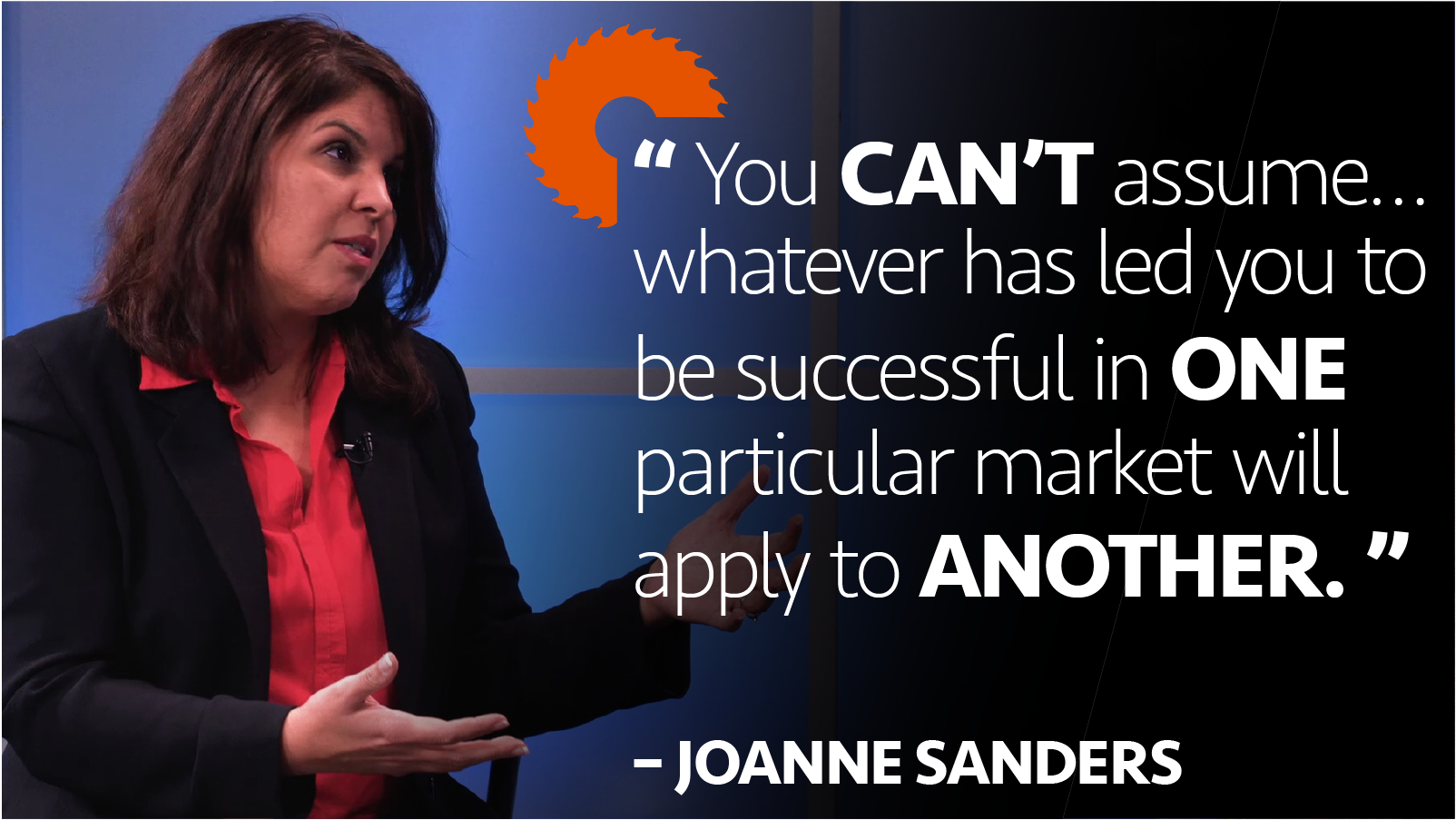 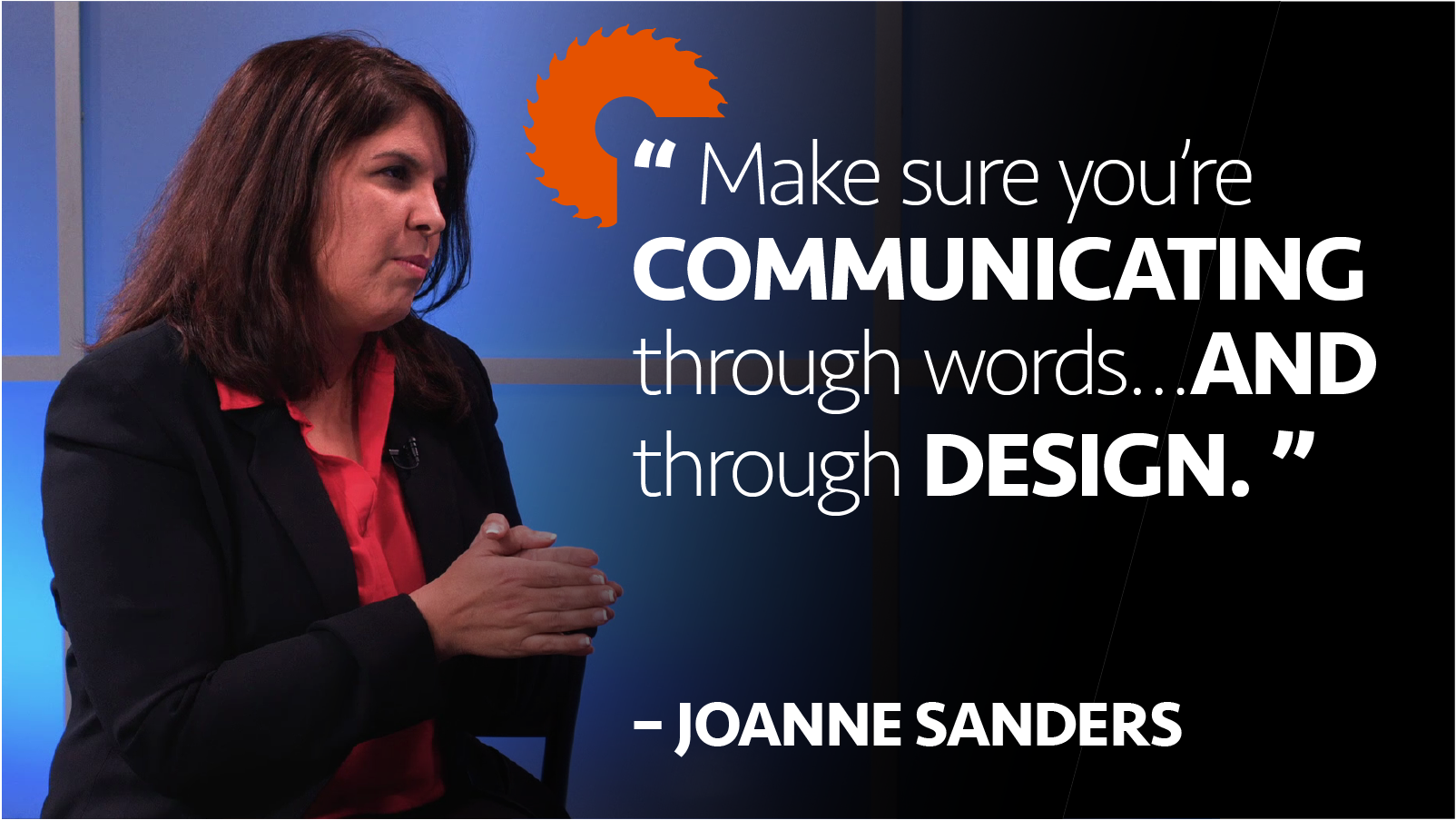 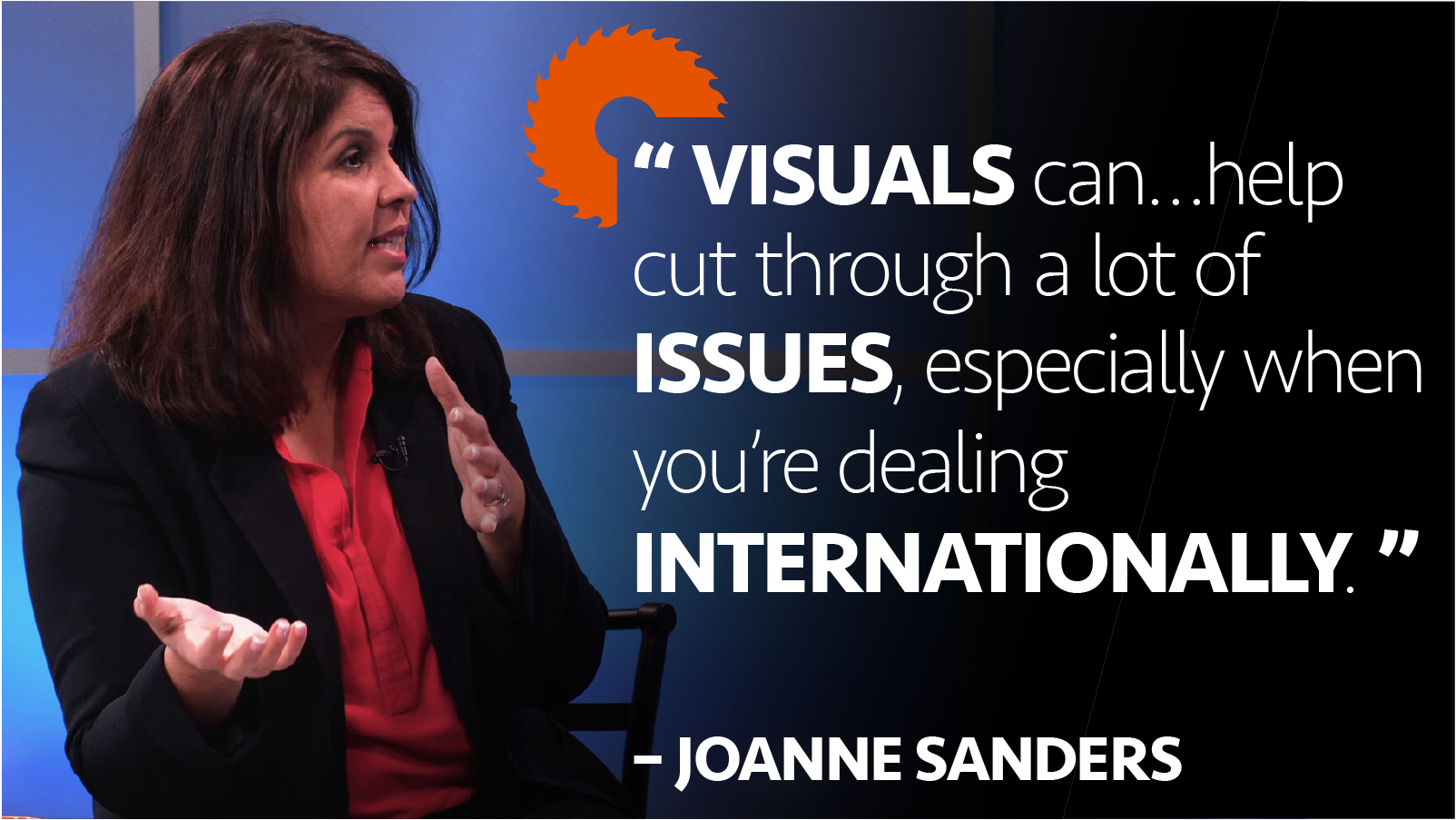 How to Retain Sales Professionals – Avoiding the Great Resignation Trend

Outsourced Sales Prospecting: Everything You Need to Know